Hope everyone had a great Thanksgiving. 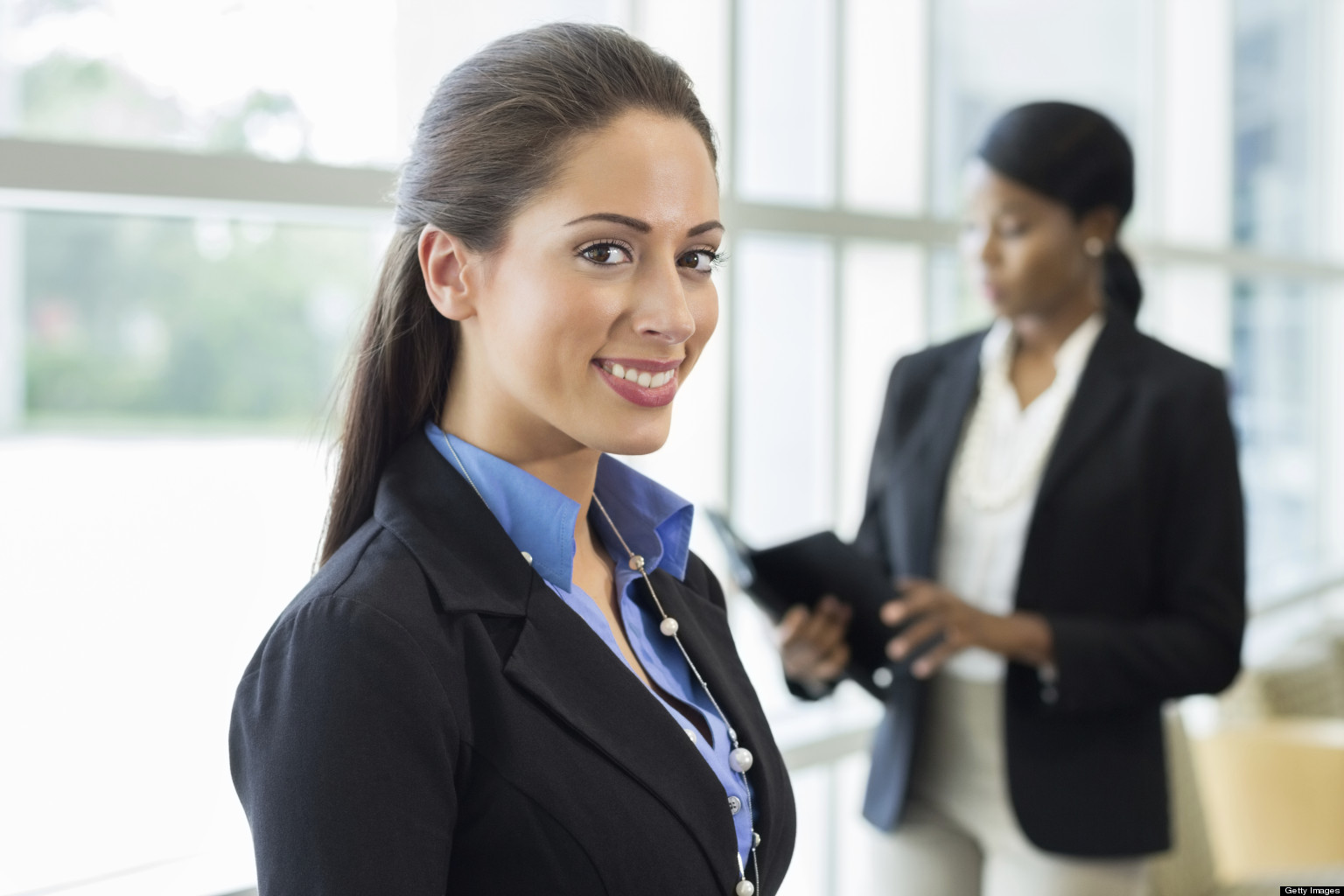 Well, now we know where Twitter stands I guess. From The Daily Caller: Mallory attended a Nation of Islam convention in February, when Farrakhan railed against Jews and white people. Farrakhan took time out of his speech to praise Mallory, and she was seen on camera applauding at one point during his speech.

If your leader does not have the same enemies as Jesus, they may not be THE leader! Study the Bible and u will find the similarities. Ostracizing, ridicule and rejection is a painful part of the process…but faith is the substance of things! After all, why should she when hardly anyone will push back?

She penned this op-ed and the lack of self-awareness blows my mind emphasis mine: I am the same woman who helped to build an intersectional movement that fights for the rights of all people and stands against hatred and discrimination of all forms. I was raised in activism and believe that as historically oppressed people, Blacks, Jews, Muslims and all people must stand together to fight racism, anti-Semitism and Islamophobia. I believe that LGBTQAI people are not an abomination or a creation of man, but simply people, and that religion is not to be used as a tool to abuse, divide, harm, bully or intimidate.Homeless advocates to church community: Please offer a cold weather shelter for women.

Homeless advocates are hoping a church will step up and provide cold weather overnight shelter for women. Kristin Kreuk and Allison Mack were used to lure other women to the cult, a witness claims.

The Most Powerful Modern Women Leaders.

she was brought out of retirement at age 70 to become its leader in , leading Israel through the massacre at the Munich Olympics and the Yom Kippur. The Women's Icebreaker Throw & Tell Ball is the super-easy and super-fun conversation starter!